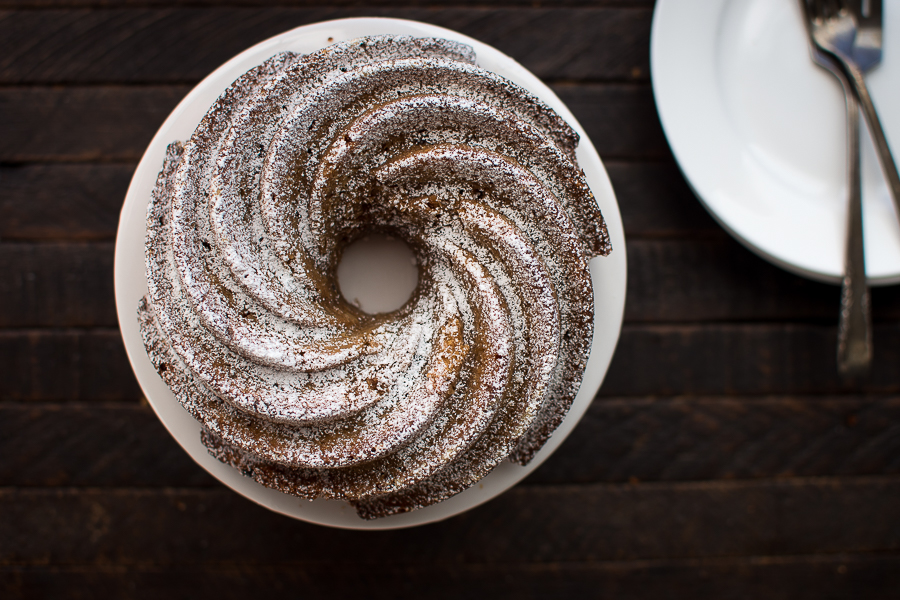 Election Cake, like a bite from American history, makes its rounds every November. I make it every year, but only once a year – just before the election. Preparing Election Cake is a celebration of love, of patriotism, of politics and of history.

In early America, the electoral process brought communities together in festivity and revelry. Families traveled from the far reaches of their region to town centers where they enjoyed a holiday – visiting neighbors homes, dancing at balls, drinking, carousing and mustering for the local militia. Indeed, for a time before America revolted and became a nation in her own right, these celebratory spiced cakes that we know (or used to know) as election cakes were called muster cakes.

After the revolution, there was no need to muster, but festivities still surrounded the electoral process and these spiced and fruit-studded cakes were renamed for the annual elections. Election cakes commissioned by local government could often command several hundred dollars by today’s standards, as they were massive, and intended to feed an entire community of voters.

By the middle of the 19th century, states and municipalities no longer commissioned the cakes and what was first a symbol of conviviality and festivity began to take on an ulterior motive: slices of election cake were provided as an incentive to vote a straight ticket or for a particular candidate. 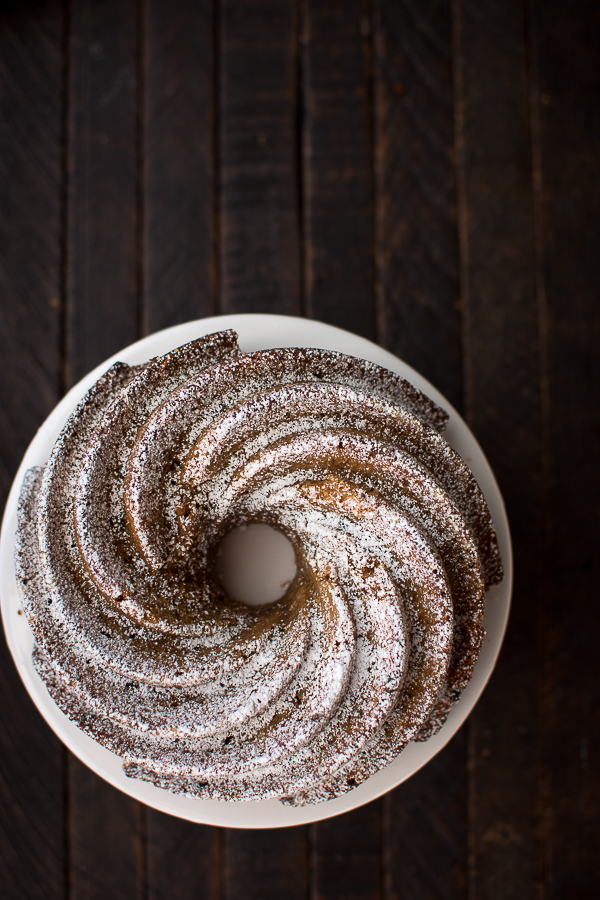 A charming old-world recipe, preparing an election cake is a slow process, one that fell from favor by the late 19th century when cakes leavened by baking powder became all the rage.

Cakes of the 16th, 17th and 18th centuries were typically produced through soaking or sour leavening – like sourdough breads, while those cakes that weren’t prepared in this manner, such as Portugal Cake (recipe here), excluded wheat flour in favor of blanched almond meal.

Not only were election cakes prepared through a long soak in fresh or sour milk coupled with sour leavening, but they were filled with butter and eggs, spiked with brandy and wine, and then flavored with allspice, cinnamon, nutmeg and coriander. Cooks studded the spiced cakes with dried fruit – mostly prunes, raisins and currants, but whatever was readily available.

A special occasion food, cakes were prepared in magnificent quantities – enough to make a modern cook blush. In one of the first recorded recipes for election cake, Amelia Simmons calls for more than three dozen eggs, a quart of brandy and fourteen pounds of sugar. The sugar available in this period would have been unrefined and naturally rich in molasses, similar to Mexican piloncillo or Indian jaggery.  In this recipe, I use whole unrefined cane sugar.

Where to Find Sourdough Starter for Your Cake

Modern versions of Election Cake typically veer away from the traditional method of sour leavening – after all, sourdough baking is a bit of a lost art and most modern cooks who have even the faintest interest in sourdough usually relegate it to the realm of breads alone. 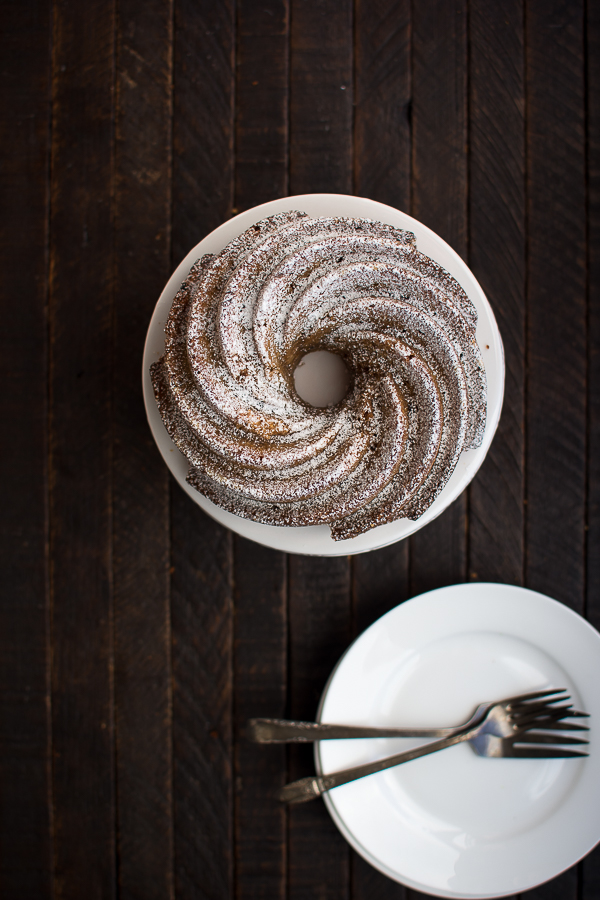 Election Cake is a traditional cake historically served at the time of mustering or elections in early America. It is a sour-leavened caked sweetened with unrefined cane sugar, molasses, dried fruit, brandy, white wine and spices. This recipe calls for sourdough starter which you can find online or make yourself.
Prep Time10 mins
Cook Time50 mins
Total Time1 hr
Servings: 2 cakes
Print

If you don't keep a sourdough starter, but want to make election cake, beat 1 tablespoon instant yeast and an additional 1 cup milk and ½ cup flour into the flour in the first step.
Tried this recipe?Mention @nourishedkitchen or tag #nourishedkitchen!

Thirty quarts of flour, 10 pound butter, 14 pound sugar, 12 pound raisins, 3 doz eggs, one pint wine, one quart brandy, 4 ounces cinnamon, 4 ounces fine colander seed, 3 ounces ground alspice; wet flour with milk to the consistence of bread over night, adding one quart yeast; the next morning work the butter and sugar together for half an hour, which will render the cake much lighter and whiter; when it has rise light work in every other ingredient except the plumbs, which work in when going into the oven. – Simmons, American Cookery, 1796 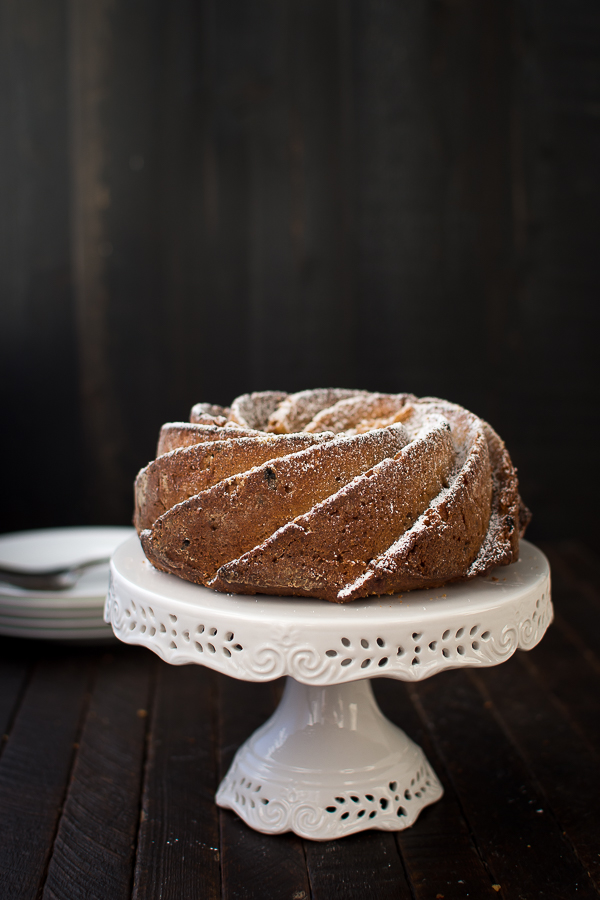