Currant pie, sweet and tart with a hint of cinnamon, rounds out the desserts on my summertime table.  Currants offer an old-fashioned charm, and I look forward to their brief and fleeting appearance in my CSA box every summer.

My son and I pluck them from their fragile stems gently so as not to bruise the fruit, and we make red currant curd, jam and this currant pie whose brightness of flavor is warmed with just a touch of cinnamon.

Similar in flavor to traditional cherry pie, red currant pie is a bit more sour, a bit more complex.  I like to pair it with a flaky sourdough pie crust whose innate tartness complements the flavor of currants. 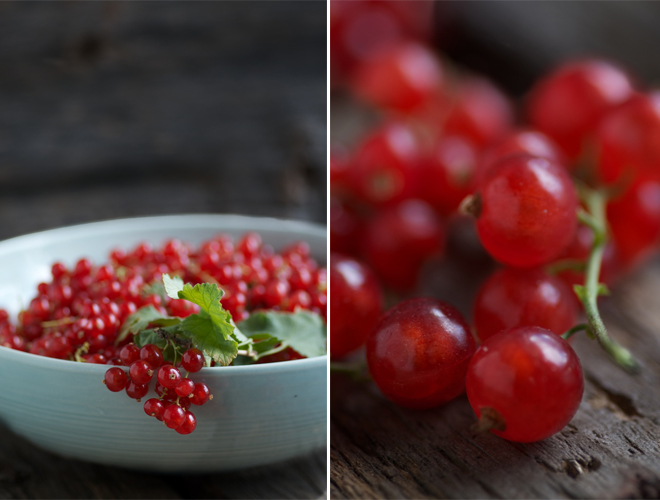 Red currants, like all berries, are extraordinarily rich in antioxidants with an ORAC value of 3,387, much of which comes in the form of anthocyanins which account for the bright pigments of not only berries like currants, but also in blood oranges and certain flowers.  Anthocyanins are strongly anti-inflammatory and may help to mitigate the risk of certain cancers, diabetes and even fibrocystic disease.

If you do not grow red currants, you can often buy them fresh in the summer time at a good farmers market.  They are rarely available at grocery stores or health food stores.

In this currant pie, I use a basic sourdough pie crust - a combination of sifted whole grain einkorn flour (you can purchase it here) although any whole grain flour should work in its stead, good grass-fed better and sourdough starter.  If you attempt this recipe, it's critical to use my recipe for sourdough starter as hydration levels (and thus results) will vary from starter to starter.

In this recipe for currant pie, using sourdough crust not only complements the tart flavor of the currants, but also facilitates the deactivation of naturally occurring antinutrients found in whole grains such as phytic acid which bind minerals together, preventing you from absorbing the full complement of minerals available from whole grains. 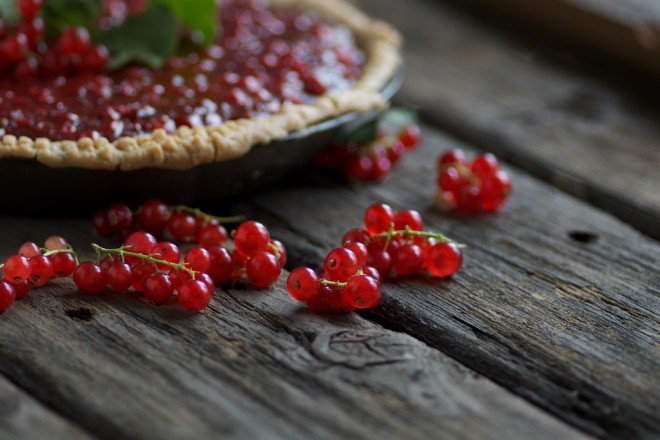