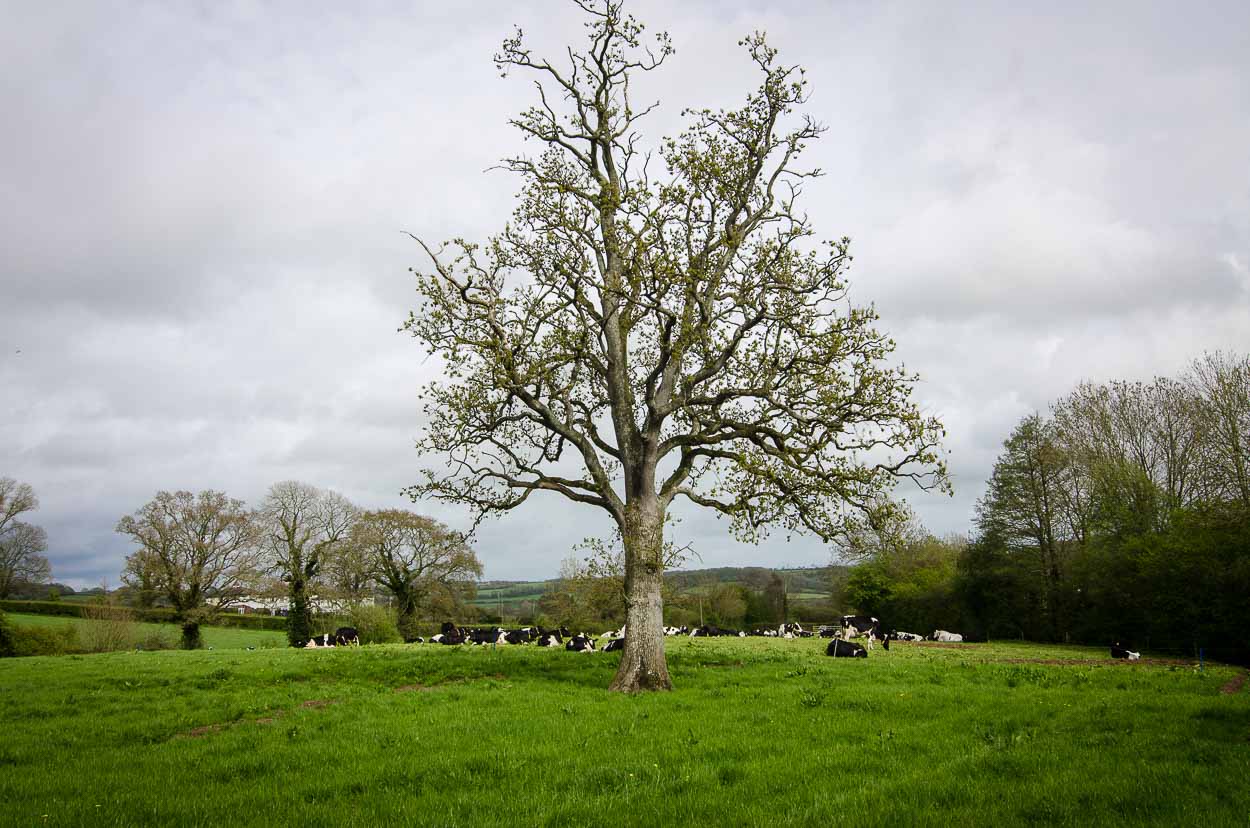 Raw milk is a living food.

Unlike pasteurized and ultra-high-temperature (UHT) pasteurized milk, raw milk is a living food.   Several of milk's natural components including beneficial bacteria, food enzymes, natural vitamins, and immunoglobulins are heat-sensitive.   Heat-sensitive components of raw milk are destroyed through pasteurization and aren't present in pasteurized or UHT milk.

As a living food, raw milk is also rich in natural food enzymes: lactase, lipase, and phosphatase number among many of these natural enzymes.   These enzymes help your body to better digest milk and better metabolize its vital nutrients.    Enzymes like phosphatase help the body to better absorb milk's calcium while other enzymes like amylase and lactase help you digest the sugars present in milk.  It's the presence of the enzyme lactase that helps some individuals who are otherwise sensitive to lactose better digest raw milk.

The butterfat present in raw milk is rich in natural fat-soluble soluble vitamins, particularly preformed vitamin A, vitamin K, and vitamin E.  Raw milk is also rich in water-soluble vitamins like vitamin C and B-complex vitamins.     Many vitamins, like food enzymes, are delicate and are largely destroyed by heat; therefore, pasteurized milk are fortified with vitamins.

Meat and milk from grass-fed animals are rich in a fatty compound called Conjugated Linoleic Acid or CLA.   Actually classified as a trans-fatty acid (but a good transfat!), CLA offers myriad positive effects for those who consume it.   Indeed, research indicates that this substance is known to fight cancer (particularly breast, intestinal, and bone cancers), hypertension, and adipose obesity.   If you're sourcing your raw milk well, you're only sourcing it from grass-fed cows which means you're consuming this important fatty acid - something that's missing from that factory-farmed, pasteurized, and skimmed milk at the grocery store (and yes, organic milk drinkers - there's plenty of factory farming in the organic industry too!)

Pasteurization of milk was born out of necessity - as unhealthy cows from concentrated animal feed operations produce unhealthy milk.   Cows sickened by confinement and an unnatural diet of grain and mash produce lackluster, thin milk poor in vitamins, minerals, and other nutrients and rich in pathogenic bacteria.   Sick milk from sick cows makes for sick people.   Pasteurization kills pathogenic bacteria just as it kills beneficial bacteria.    When you purchase pasteurized milk at the store - unless you're careful about your brand - you're purchasing it from farms and cooperatives that follow industrial practices like confining their animals, subtherapeutic and routine use of antibiotics, and feeding grain- and soy-based feed which changes the nutritional properties of the milk

By contrast, raw milk is not produced on a massive, concentrated scale.   Instead, raw milk producers operate small operations with fewer cattle spread out over a larger amount of space; rather, they're given space on fresh pasture and spend their time outside with access to shelter when they need it - as in the case of inclement weather.   Most allow their animals to graze exclusively on grass, though small amounts of supplementary feed may be given at milking. If raw milk's not for you, you can also find an increasing number of small, grass-fed dairies that provide low-temperature pasteurized milk.

Leave a carton of pasteurized milk out on the counter for a few days, and you'll end up with a putrid, stinking glop.   By contrast, raw milk will clabber as its naturally occurring beneficial lactic-acid producing bacteria proliferate and turn raw milk into a probiotic-rich, yogurt-like food.   Bonny clabber is a traditional food originally from Scotland, though most peoples across the globe enjoy similarly clabbered milk through their traditional food heritage.   Clabbered raw milk is not only edible but particularly healthful as its sugars have been metabolized by lactic-acid-producing bacteria and continue to proliferate.   Moreover, milk that has been subject to pasteurization at ultra-high temperatures isn't even suitable for cheesemaking.

Raw milk is a delicate food and is not suited to traveling long distances, nor is it shelf-stable at room temperature.   Pasteurized milk and UHT milk in particular can and do travel long distances before arriving from the dairy to your door.   This milk is often mixed with the milk of several dairies prior to pasteurization so you, as a consumer, lose the opportunity to question your dairy farmer about the milk you serve your family.   Further, the money you spend on such milk is divided between your grocery store, the broker/supplier, the branded dairy, and, lastly, the farmer.   By purchasing raw milk locally and farmer-direct, 100% of the money you spend on your milk stays in your farmer's pocket and in your local economy.