Long-Simmered Broth and Stock » How to Store Bone Broth 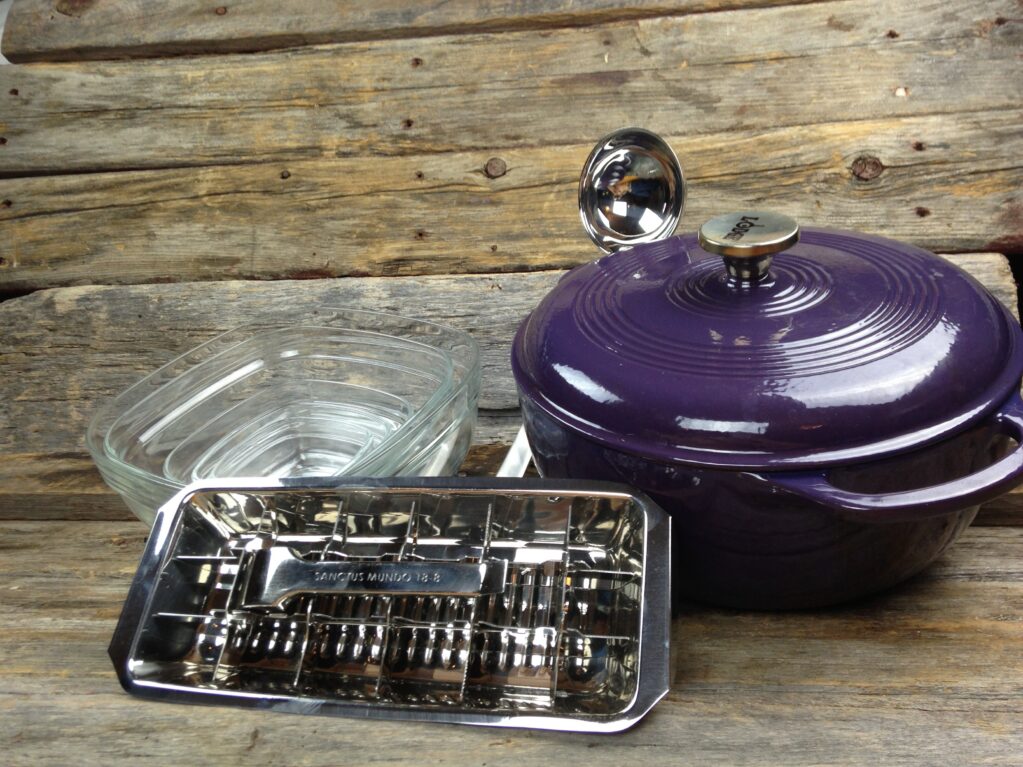 One afternoon a friend walked into my home, took a big breath, and, sighed, “Your home always smells so good - like butter and broth.”

And you might laugh, but that was one of the finest compliments I’ve ever received about my home (and if you saw our humble, tiny kitchen you might know why.) But, truly, though, I want my home to welcome guests with the aroma of good things to eat.   And, as many of you know, there’s nearly always a pot of broth bubbling away on the stove. And while we’ve talked about the benefits of bone broth extensively before, and I’ve given you dozens of recipes both on this site and in my cookbook on broth and stock (get it here), you continually ask for one thing: how do I store broth.

So while I use bone broth daily in my cooking, and for drinking on its own in a mug sprinkled with salt and garlic and freshly chopped parsley, I wanted to share with you some of my favorite ways to store broth.

When you’ve finished with your pot of broth, strained it through a fine-mesh sieve (like this one), pour the broth into an ice cube tray, and freeze it in cubes. Once fully frozen, remove the cubes of broth and store them in a freezer-proof container such as glass storage dishes (like these) or stainless steel storage dishes.

Freezing broth in an ice cube tray makes it easy to pull out just what you need use. Each cube will give you about two tablespoons of broth that you can then add to whatever you’re cooking. So, you might add a cube or two to as liquid when braising meats or vegetables, or you might thaw and warm up a few more, stirring in sea salt and fresh garlic to enjoy a cup of broth.

While you can freeze larger quantities in glass mason jars, and many broth lovers do, you run the risk of breakage as liquids expand during freezing which can crack your jars resulting in wasted. Further, the smaller cubes of broth thaw faster than full jars.

I often reduce our broth in a large enameled cast iron Dutch oven (you can check it out here), until it is thick, gelatinous and syrupy. By reducing broth before I use it, I concentrate its flavor, reducing the amount of storage space it takes in my fridge, and reconstitute in dishes as I’m ready to cook.

Among the most traditional recipes for storing broth is portable soup. A mainstay of sustenance for travelers in the past, portable soup was made from veal and beef bones, and reduced down until it formed a thick and super gelatinous syrup. Broth makers would then dry the syrup until it formed a solid nugget of concentrated broth. Travelers would tuck them into a pocket, a reconstitute the broth with water, making it, indeed, portable soup.

You can check out my version of portable soup here.

After reducing the broth to a thick, syrupy consistency, you can dehydrate it to make homemade broth powder. Spread the concentrated broth on a paraflexx sheets and set them in your dehydrator to dry until the broth loses its moisture and, instead, becomes brittle and glass-like. Break the dehydrated broth into shards, and drop them into a blender or food dehydrator, processing until they form a fine powder.

I use an 9-tray Excalibur dehydrator, and you can find one here.

Store the powder in a small jar, and stir it into foods as needed for flavor.