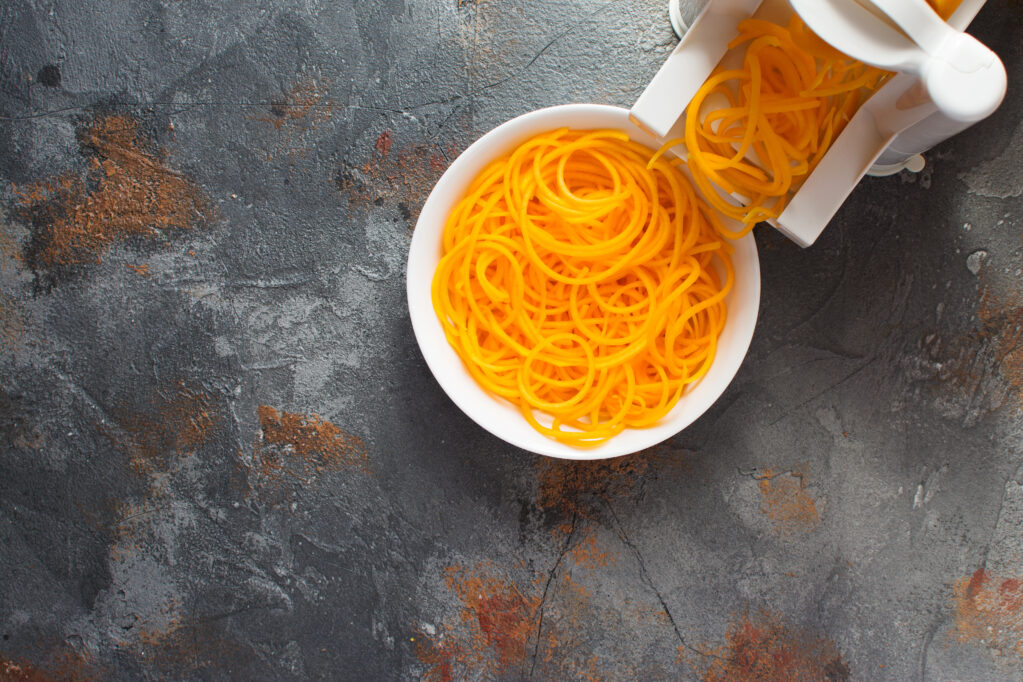 I have a thing for kitchen appliances.  I'd like to imagine myself as someone who'd embrace the clean simplicity of minimalism, but the truth is this: When it comes to my kitchen, I want nearly every gadget I come across.  Just this weekend, I picked up a sous vide circulator for a screaming deal. Sure, some of them have been total wins, like my Instant Pot or my KitchenAid Stand Mixer, but a lot of what I picked up thinking it'll be the most awesome addition to my kitchen ever ends up bust and I either return it, give it away or sell it.

So here's a list of some of the silliest things I bought for my kitchen so that you don't have to.

The Wonderbag seemed like a brilliant little tool, and it's designed to function similarly to a slow cooker while minimizing energy needed to cook the food.  It works like this: you simply bring a pot to boil on the stove and allow it to simmer for a period of time (five minutes for grains, and fifteen minutes for root vegetables or meats or beans), and then you transfer your pot to the Wonderbag, which is insulated, close it up tightly and allow it to continue cooking in its residual heat for twelve hours.

Only, no matter how tightly I closed that bag, the food I put into it never cooked thoroughly - with beans remaining particularly hard.  I ended up setting Wonderbag in a freebox we kept at our last home along with other things we no longer had a use for but that someone else might enjoy. In retrospect, I think that living at such a high altitude may have adversely affected my results and now that I'm living at sea level, I'm tempted to pick up another bag just to see.

My family loves fried foods, and my husband has a particular affinity for fish and chips.  Frying at home, when you use good-quality fats, is particularly expensive and it's always messy so I thought I'd pick up an Air Fryer to give me the approximation of frying.  These are not an inexpensive investment, but I thought it might be worth it to give it a try and bring more of my family's favorite foods to the table without the expense and mess of frying on the stove.

Yeah, yeah, I know that zucchini noodles are totally en vogue right now.  But, seriously, they're watery, boring in flavor, don't hold up to sauce and are a pathetic replacement for real pasta.  And while I know there's a million other things you can use your spiralizer to make, it all seems like recipes that you use to rationalize the purchase of the spiralizer rather than, say, a recipe that needs the spiralizer because spiralized vegetables measurably enhance the dish.

At any rate, I bought a spiralizer years and years ago, wasn't impressed and ended up donating it to a charity shop where someone probably picked it up for a steal but still lets it sit unused and dusty in the back of their cupboard.

Okay, so this one I didn't buy, it was a gift.  And for a time it provided a great way for me to whip up purees for the baby before we switched to the baby-led solids approach, but the magic bullet has a TON of tiny little messy pieces that are easy to lose track of and you're better off with a regular blender, or a high-powered blender if you can afford one.  I think we gave this one away to a friend who said he needed a blender.  I hope he doesn't hate us for it.

I bought a Sun Oven when I was hell-bent on reducing our usage of electricity (see Wonderbag), and, don't get me wrong, I still am, BUT ... we only really used the Sun Oven twice.  And even after scrubbing the daylights out of it, according to the usage guidelines, it still left our food with the subtle and faint plastic-like flavor even though the food only touches our pans.  You do have to monitor the oven, and rotate it, so that it always catches the sun's rays at the correct angle that would allow the oven to heat up.

I still have hopes for the Sun Oven, and my husband and I have had it about eight years - moving it from house to house and across the country.  We talk about selling it or giving it away, because it just takes up space in the garage, but then we say to ourselves that we'll use it, for sure, eventually.  Besides, what if the big one hits, you know?  That great big Pacific Northwest earthquake to end all earthquakes.  It'd be nice to have it then.

« Cranberry Relish
Gadgets I bought for my kitchen that I absolutely love. »